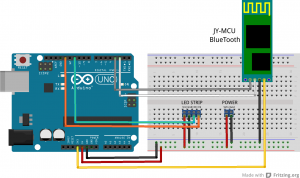 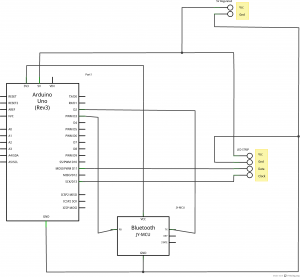 If you find this really useful, please consider donating a little to the cause. Thanks!