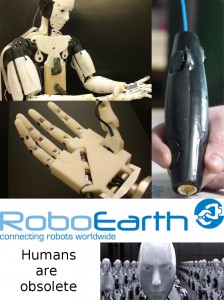 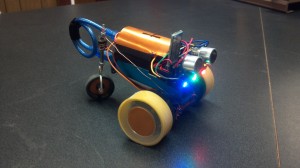 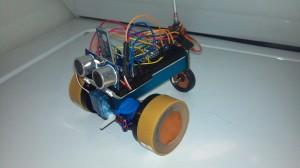 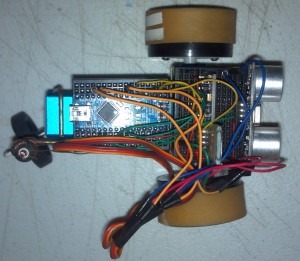 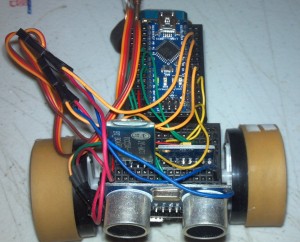 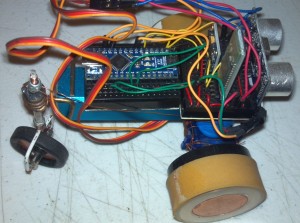 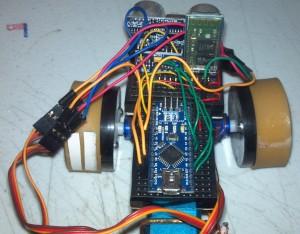 Long after our civilizations dwindle and decay and our ignorance eventually drives us back into the trees, two new sentient species will emerge.

The noble elephant and the misunderstood rodent. Yep, those two

It’s a symbiotic intelligence that develops between them. The elephant is a thoughtful and patient creature, but with a big bad-ass temper. The rodent is a tireless, long-suffering little worker, with a knack for mechanical cleverness.

Over the millenia the elephants and rodents evolved to work together to gather food. Their primary food source was the regressivly evolving species of human-ape. The elephants devised strategies to encourage human-ape domestication, and the rodents did all the leg work, building enclosures and such.

In time their symbiotic intelligence grew more sophisticated and more complexly linked. The elephants and rodents could speak to each other and understood written symbols. The elephants thoughtful minds created mathematical  models of the universe and the busy and clever rodents tested the models and engineered new technologies. The elephants deductions and the rodents methodical testings honed their understanding of the universe until they became the first species to fulfill the destiny of life- to witness the ultimate perfection of creation.

They discovered the basis of everything, the fundamental nature of all and nothing, they uncovered the will in the void and learned the primal logos. It was a good day for elephants and rodents, and as always, the human-apes didn’t give a shit and just kept raping and murdering each other.

And that’s what happens after humans finally go away.